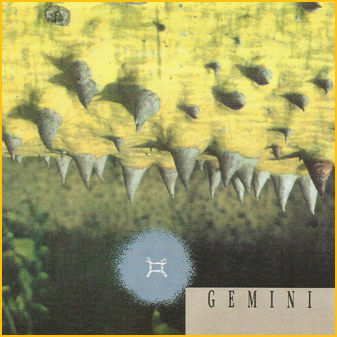 While in Los Angeles in the mid 80’s pursuing a music career Kevin bought a recording studio and set out to produce an all original CD.  At the time Kevin was the lead singer and sax player in his band, so on this CD you will hear many tracks of Kevin singing and playing the saxophone.  He called the album Gemini for two reasons.  He was born in June, and is a Gemini, and he worked on the project with his very good friend Rick Dellefield who helped him produce and engineer the entire CD. Bear in mind this was recorded in 1988 during the height of midi and synth based recordings, so much of the production is sequenced tracks.  The musical style of the CD was influenced by some of Kevin’s favorite bands and musicians at that time, so you will hear traces of Steely Dan, Al Jarreau,  Earth, Wind and Fire, and more.  Even with the similarities to these artists, Kevin has a unique style all to himself.  Enjoy and thank you for supporting original music!